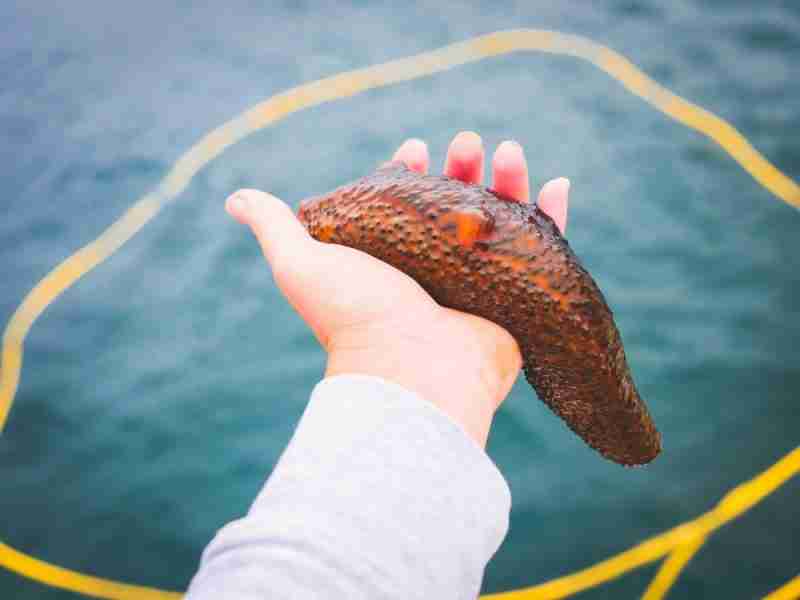 Sea cucumbers are echinoderms and have a survival history of more than 600 million years. Their sexual warming nourishes the enemy ginseng, hence the name sea cucumbers. According to “Food and Materia Medica”, sea cucumbers are salty, warm, and nourish in nature, enter the kidney meridian, produce a lot of veins and blood, nourish the kidney and benefit the kidneys. Essence, aphrodisiac, cure dysfunction, remove labor and expectorant, nourish yin and hydration, replenish softness, relieve intestine and moisturize dryness. It is a good nourishing product since ancient times, with high edible and medicinal value. 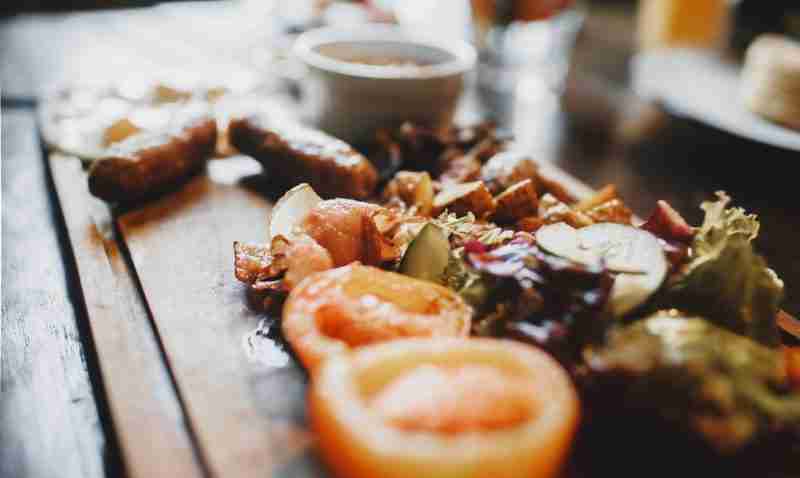 The collagen content in the body wall of sea cucumbers is especially high (70% of the total protein). It contains a complete variety of amino acids and is rich in basic amino acids such as glycine, hydroxyproline, hydroxyllysine, and arginine. Sea cucumber collagen has a large molecular weight, as high as 300kD. It cannot penetrate the skin barrier and is difficult to directly absorb and utilize. Therefore, daily consumption of sea cucumbers only digests and absorbs a small part. Therefore, various proteases are used to hydrolyze it into small molecular collagen peptides to obtain numerous small activities. Molecular peptides increase their efficacy and absorption. After eating sea cucumber oligopeptides, the absorption rate is fast and the absorption rate is high. 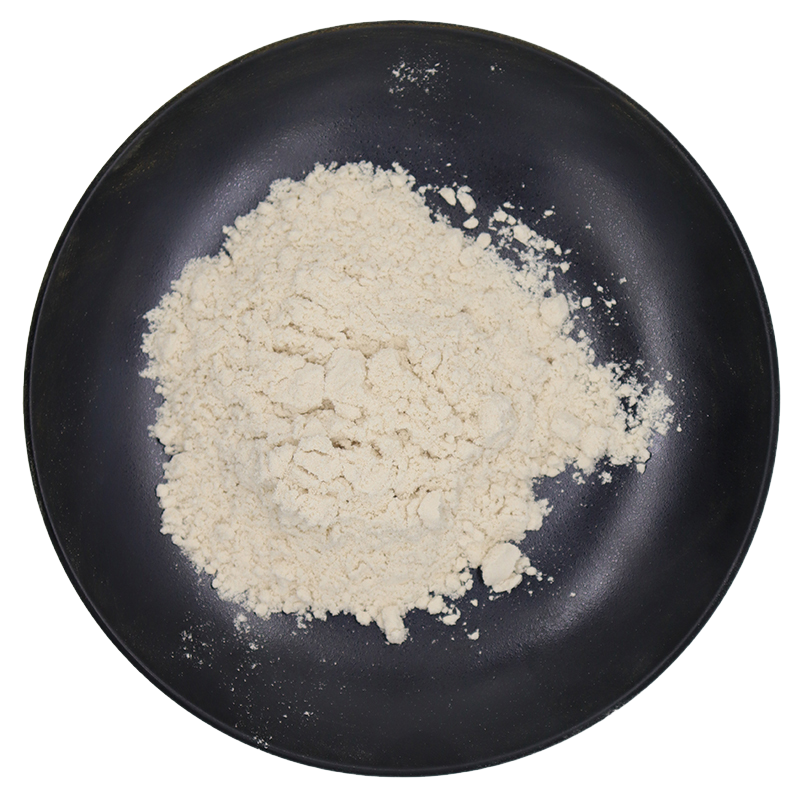 (3) Delaying aging: The collagen peptides and a large number of antioxidant peptides contained in sea cucumber peptides can supplement collagen, clear free radicals in the body, and accelerate cell regeneration. Experiments with silkworms have shown that sea cucumber oligopeptides have effects on silkworms Obvious anti-aging effect, with the increase in concentration, the life span of silkworm larvae has been significantly extended.

The target population of sea cucumber peptides is mainly elderly people with good economic conditions and claims that nutrition can be absorbed by the human body 100%. Before commenting on the marketing and promotion of these “sea cucumber peptides”, let’s first introduce the understanding of modern science on sea cucumbers.

The nutritional composition of sea cucumbers is nothing special

As a food, the nutritional composition of sea cucumbers is good. Its protein content is more than half of its dry weight, and it is almost fat-free, which is quite excellent in various foods. In addition, it also contains a lot of calcium, iron, vitamin A and other micronutrients. However, people think it is “precious”, obviously not because it is rich in nutrients. If measured according to nutritional standards, eggs, lean meat, milk, and tofu are countless times more economical than it.

In addition to protein, the most content in sea cucumbers is mucopolysaccharides. The mucopolysaccharide in sea cucumbers is chondroitin sulfate, and previous clinical trials have shown that it has an effect on alleviating joint pain. However, later studies found that its effect mainly comes from the placebo effect-that is to say, as long as you think “I’m receiving treatment”, whether you take chondroitin sulfate or something else, you will “feel much better.”

“Oligopeptide” refers to small fragments obtained by enzymatic hydrolysis of protein. The artificial production of “oligopeptides” is just to carry out the reactions in the stomach and intestines in the factory. The so-called “oligopeptide” is absorbed faster than a single amino acid. In fact, dipeptides and tripeptides composed of only two or three amino acids tend to enter the blood faster. This is just the difference in absorption speed, and does not mean that they will have special functions, nor does it mean that macromolecular proteins that have not been digested into oligopeptides in advance will not be absorbed in the end. Merely enzymatically decomposing sea cucumber protein into oligopeptides, it claims to be “small molecule active peptides”, which is entirely a propaganda copy written by scratching the head.

In short, the fact that oligopeptides are “more easily absorbed by the human body” does not have much nutritional meaning. For example, the digestion and absorption speed of casein in milk is much slower than that of whey protein, but this does not affect casein, which is also an excellent food protein, and can also efficiently meet the body’s demand for amino acids.

Some oligopeptides may indeed have a certain “biological activity”, but they are often in test-tube tests. Many of the “activities” that can be shown in cell experiments and even animal experiments are difficult to reproduce in human experiments. This is because even if oligopeptides can quickly enter the bloodstream, most of them will continue to be broken down into amino acids, and most of the rest will be excreted as waste. It is very rare to be able to exert physiological activity in the body. This is also the reason why the research of “oral peptides” is very popular, but there is no successful product. 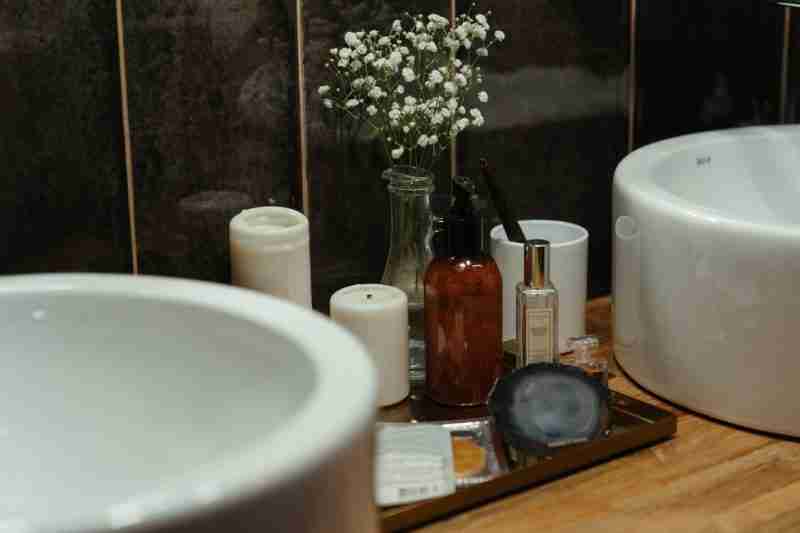 Sea cucumber peptides contain collagen, which can soften skin tissues and prevent skin damage.The role of collagen on the skin can be understood in the previous article.

When the equivalent concentration of sea cucumber peptide is 200μg/mL, it can obviously promote the growth of NIH/3T3 cells, with a proliferation rate of 33.9%±13.8%. In the range of 0～200μg/mL, with the increase of the concentration of efficacy, the driving effect is gradually improved. Shows a sense of dependence on usage. When the 800μg/mL sea cucumber peptide aqueous solution was added, the growth of NIH/3T3 cells was inhibited, and the survival rate was 53.5%±2.3%.

There are also some saponins in sea cucumbers. Saponins are generally found in plants. For example, there are many saponins in soybeans and ginseng. Saponins are a “self-defense weapon” for sea cucumbers. It is cytotoxic and seems to be able to fight inflammation, antifungal, and regulate immunity, etc. Especially the anti-tumor efficacy has aroused people’s great interest.

However, scientists are depressed to find that saponin can kill normal cells while inhibiting cancer cells. Moreover, after the sea cucumber has undergone complicated processing and cooking, it is unclear whether those saponins are still “alive”. In short, based on the current scientific evidence, it can only be said that sea cucumbers are not reliable for anti-cancer.

In the health food database of the Food and Drug Administration, there is a “Sea Cucumber Peptide” product whose approved function is “immune regulation and anti-fatigue”. Even for these two functions, it is difficult to clearly define effective from a scientific perspective.

Green Stone Swiss Co., Limited has been focusing on providing beauty, nutrition and health ingredients. We are mainly committed to the sales promotion, research and service of natural products, and promote the development of the natural herbal medicine industry. If you want to buy sea cucumber peptides, you can contact our company.