Using food to promote hair growth, we mentioned the method of taking pumpkin seed oil, and today I will share with you this topic.

The effect of pumpkin seed oil on hair growth was confirmed in a mouse experiment. In the experiment, researchers confirmed that it can block the combination of 5α reductase and androgen, and has the effect of resisting the production of dihydrotestosterone. The mechanism of action of androstenone is the same: 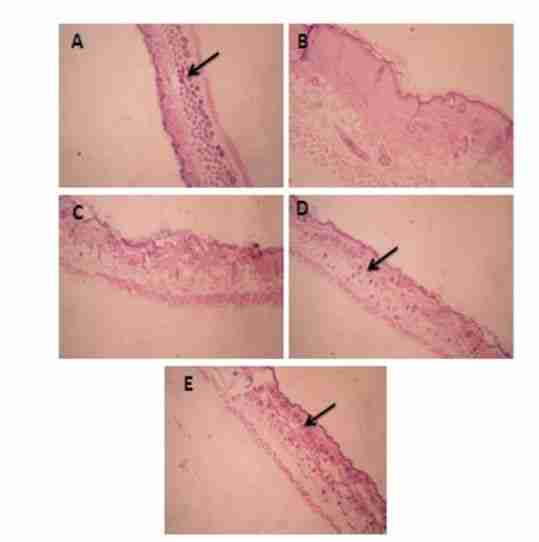 Pumpkin seed oil has the effect of hair growth

However, not many people paid attention to this conclusion at the time. It was not until 2014 that there was a decent study that actually applied pumpkin seed oil to people. In the human experiment for men, in the experiment, 76 patients with androgenetic alopecia took 400mg of pumpkin seed oil or a placebo every day for half a year. After half a year, the hair of the patients who took pumpkin seed oil increased by 40% on average, which is better than the placebo group. 30%: 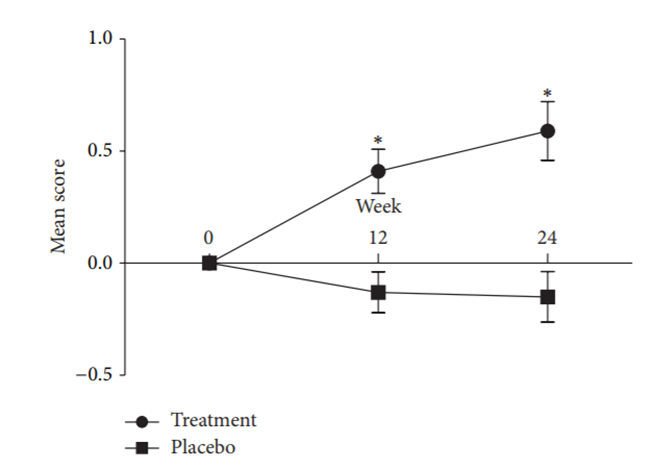 The results of this study prove that pumpkin seeds can significantly improve androgenic alopecia, and there are basically no side effects. The following three sets of photos are the effect comparisons attached to the article by the experimenter: 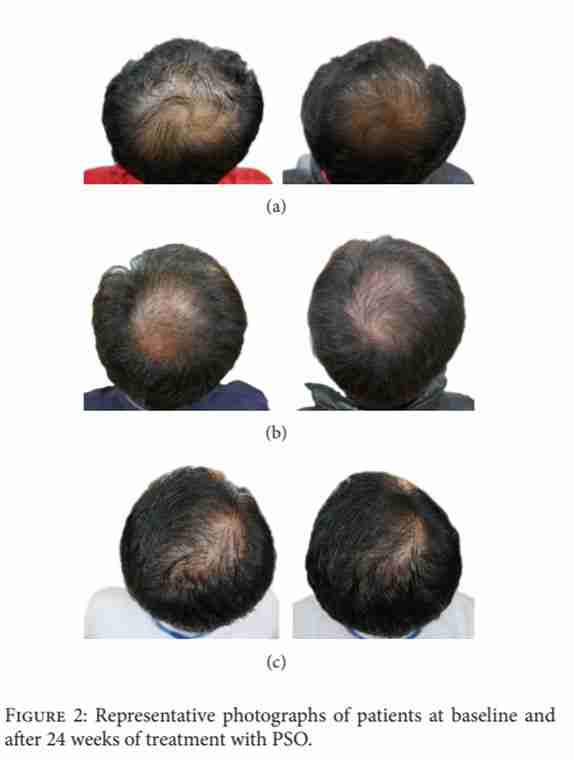 Although the picture confirms that pumpkin seed oil is indeed used to treat male pattern baldness, it may be difficult to determine its actual effect without comparative studies. Last September, the Department of Dermatology of Azar University in Cairo and the Department of Dermatology of Cairo National Research Center In a randomized controlled trial, 60 women were randomly assigned to a combination of pumpkin seed oil and 5% minoxidil.

Seeing the picture here, many hair friends may not understand the meaning of hair shaft diversity, so I will explain it to you here. Hair shaft diversity refers to the number of hair shaft shapes observed under dermoscopy, such as exclamation mark hair, newborn vellus hair, etc. The picture below is the information of the Department of Dermatology of the First Affiliated Hospital of Sun Yat-sen University:

Finally, there is a question: we mentioned earlier that pumpkin seed oil, like finasteride, promotes hair growth by blocking 5α reductase. Why does it not have the same problem as finasteride, which can cause a decrease in libido?

The researchers think it may be because pumpkin seeds contain a lot of zinc. When finasteride blocks 5α reductase, excess testosterone in the body will be converted into estrogen under the action of aromatase, and side effects such as decreased libido are caused by excess estrogen in the body.

Zinc can reduce the production of estrogen by blocking aromatase, reducing the probability of side effects in this regard.

In general, we can use pumpkin seeds to counteract the side effects of finasteride, and it does have a certain hair growth effect, but the effect of using it alone is definitely not as good as finasteride, mild hair loss or more worried about finasteride Friends of amine side effects can be considered.